South Avenue is a short extension of Ayala Avenue north of Metropolitan Avenue in Makati, Metro Manila, Philippines. It forms the border between the Manila South Cemetery to the east and Barangay Santa Cruz to the west, running for 805 meters (2,641 ft) in a southwest-northeast direction from its southern terminus at Metropolitan Avenue until at the intersection with J.P. Rizal Avenue in Barangay Olympia. It has a short extension into Barangay Olympia and Circuit Makati (formerly the Santa Ana Race Track) as Taliba Street. The origin of the name of the avenue is unclear, but it may be derived from the cemetery through which it passes. South Avenue is also the location of the Ecoville Townhouses and F. Benitez Elementary School. Since 2017, the avenue is a one-way street in the northbound direction, implemented as an effort to decongest traffic in and out of the Makati Central Business District.

Lot for Sale in New Manila

Please enter your username or email address. You will receive a link to create a new password via email. 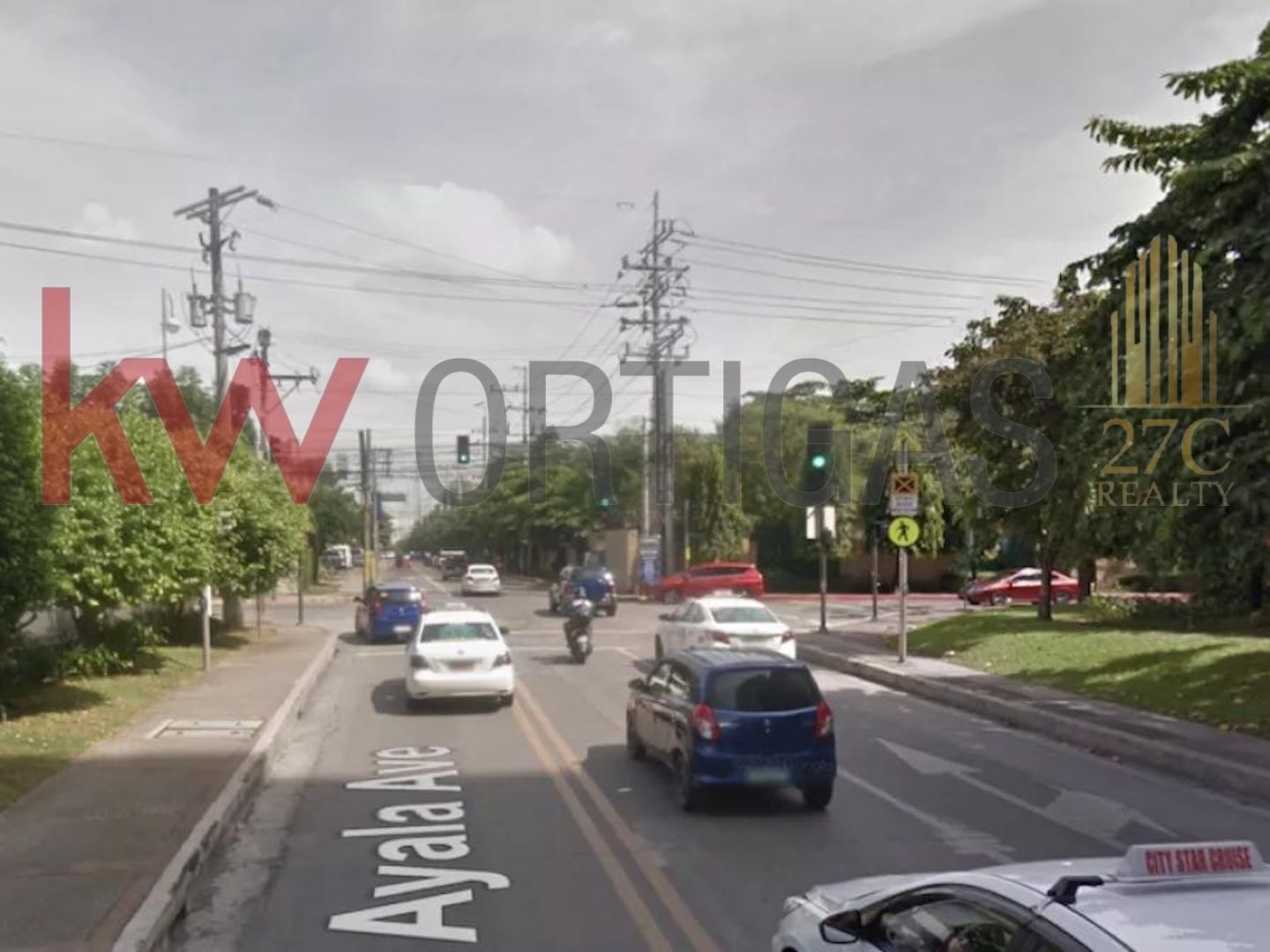